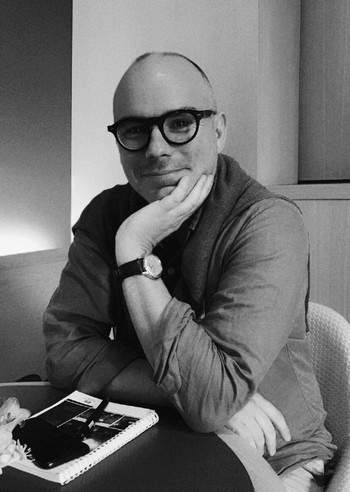 David Verberckt is an independent reportage photographer currently living in Budapest, Hungary. He has studied photography at “le 75” in Brussels, and afterwards pursued studies in International Development at Bioforce in France. After exhibiting his first documentary reportages in the early nineties, David has turned to the aid agencies and has spent twenty years working worldwide in humanitarian emergency and development with Médecins Sans Frontières and the EU.

In early 2013, David left the ordinary offices to devote his professional career fully to photography. He is keeping his photographic work close to people, their destinies, hence David’s reportages portray peculiarities of an often deprived civil society affected by latent, bygone or current conflict. David has since been working on several projects and exhibited his work at numerous festivals and programmes worldwide, mainly relating to social documentary issues.